Tap Dance can be defined as a step dance tapped out audibly by means of shoes with hard soles, or soles and heels, to which taps have been added. These taps are usually made from metal pieces which give the shoes their unique sound. Tap dance classes have been hugely popular for many years.

Tap is believed to have begun during the mid-1800s by slaves from Africa who had been taken to America. They combined a style of European dancing with African rhythms whilst using their feet to create the percussive sounds. Tap dancing continued to evolve and started being used as part of minstrel shows, vaudeville acts and in the circus.

The emergence of ragtime music in 1920s America meant tap was then infused with jazz. Over the next few decades, different styles were created with differing emphasis on speed, precision and execution. By the time the 1950s was ending, jazz and tap dance were declining in popularity with the rise of rock and roll. A new form of jazz emerged during this time called jazz dance which evolved out of tap dancing. Over the years, there has been a revival in interest in tap dance and it continues to be a popular form of dance today.

What Are The Styles Of Tap Dance? 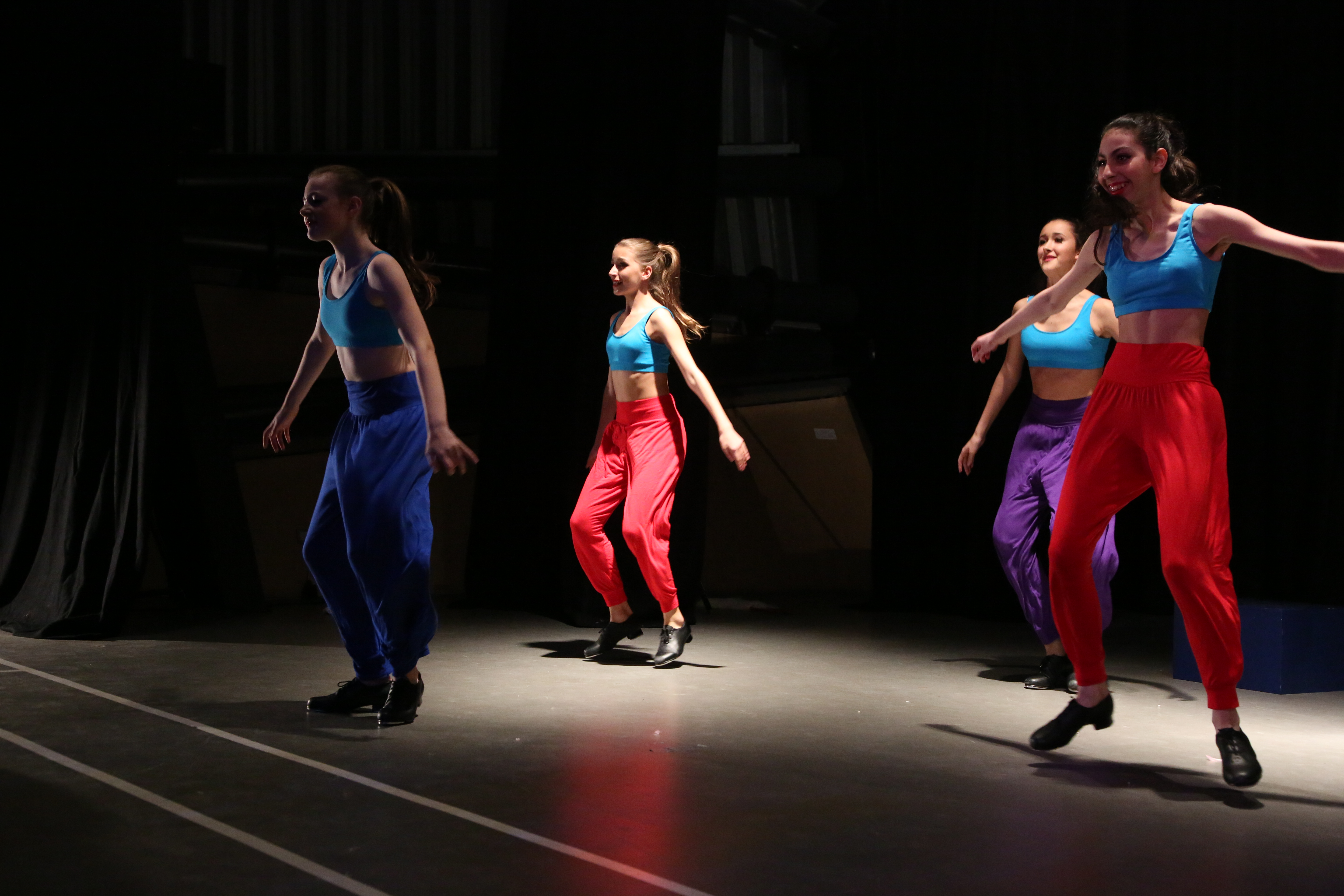 There are a number of different variations of tap dance with the two most popular being rhythm and Broadway:

Tap Classes With The Lodge School Of Theatre Dance

The Lodge School are excited to be able to offer a wide range of tap dance lessons regardless of your level of skills and experience. Our expert team willteach you a variety of different styles and techniques as well as being a fun and exciting form of dance to learn. Many of our students enroll at the Royal Academy Of Dance (RAD) after training with ourselves.

Call us on 07758 412854 to speak to one of our staff about the tap classes we can provide or to book your free trial class today. Alternatively, you can email us at thelodgeschooloftheatredance@hotmail.com

”Having been at a previous dance school for 5 years, my daughter's joined The Lodge School of Theatre Dance in 2013 and have transformed as dancers under Miss Sarah-Jane's guidance and expertise. The dedication and passion of the Principle, Sarah-Jane Bullock, is reflected in the attitude and work ethic of her students; always giving 100%, full of emotion and of a standard I never expected to see at an amateur level! I cannot praise The Lodge highly enough and still find myself amazed at Miss Sarah-Jane's ability, to nurture the most passionate and technically challenging performances from all her students.”

Where to Find Us

The Lodge School of Theatre Dance