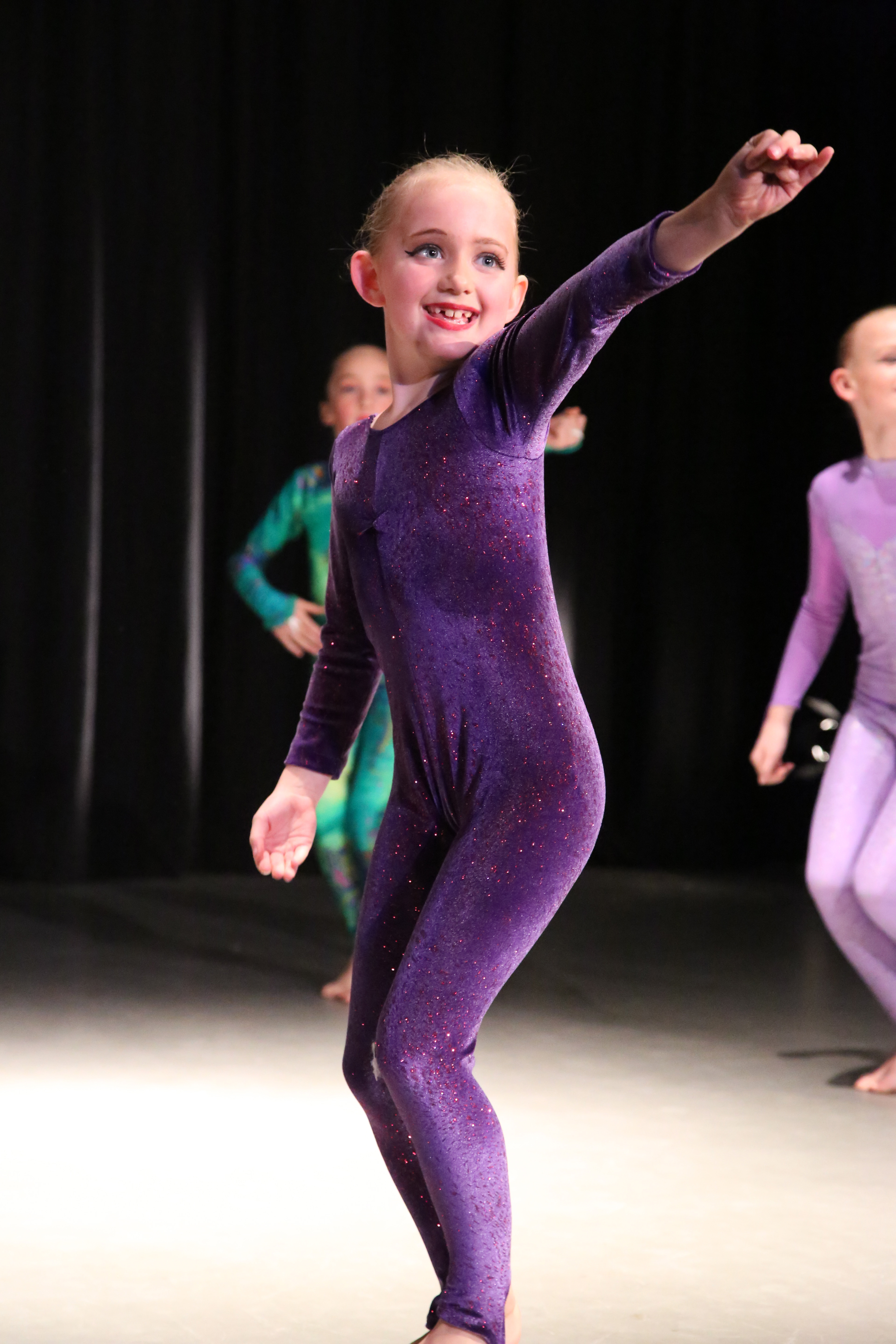 Modern dance is a fusion of different dance styles than began to emerge towards the end of the 1800s. The growing interest in physical fitness combined with the desire for young women to dance, led to a rejection of the precise forms and movements of classical ballet.

The technical aspects of gymnastics was the starting point for what would become known as modern dance. Each generation would lead to new styles as dance artists would find their own way of expressing this new art form.

Free dance emerged a few years before modern dance and is identified by its emphasis on free-flowing movements and improvisation.

What Are the Different Styles Of Modern Dance?

The popularity of modern dance led to further styles being created.

Modern Dance Classes With The Lodge School Of Theatre Dance

The Lodge School are excited to be able to offer a wide range of modern dance classes where you will learn a variety of techniques and styles. Our professional dance instructors have many years experience and we're sure you'll enjoy studying this expressive form of dance. Many of our students enroll at the Royal Academy Of Dance (RAD) after training with ourselves.

Call us on 0118 986 1040 to speak to one of our staff about the modern dance classes we can provide or to book your free trial class today. Alternatively, you can email us at enquiries@thelodgeschoolofdance.com

”My son Emile now 9 years old, has been going to The Lodge for just over 3 years and wow what a journey! The Lodge is amazing, Emile has gone from strength to strength with Sarah Jane's help. So much so that Sarah Jane entered him in to competitions that he has won, exams that he's received wonderful marks and now into Matilda the musical in the West End. Emile would go there every day if he could”

Where to Find Us

The Lodge School of Theatre Dance